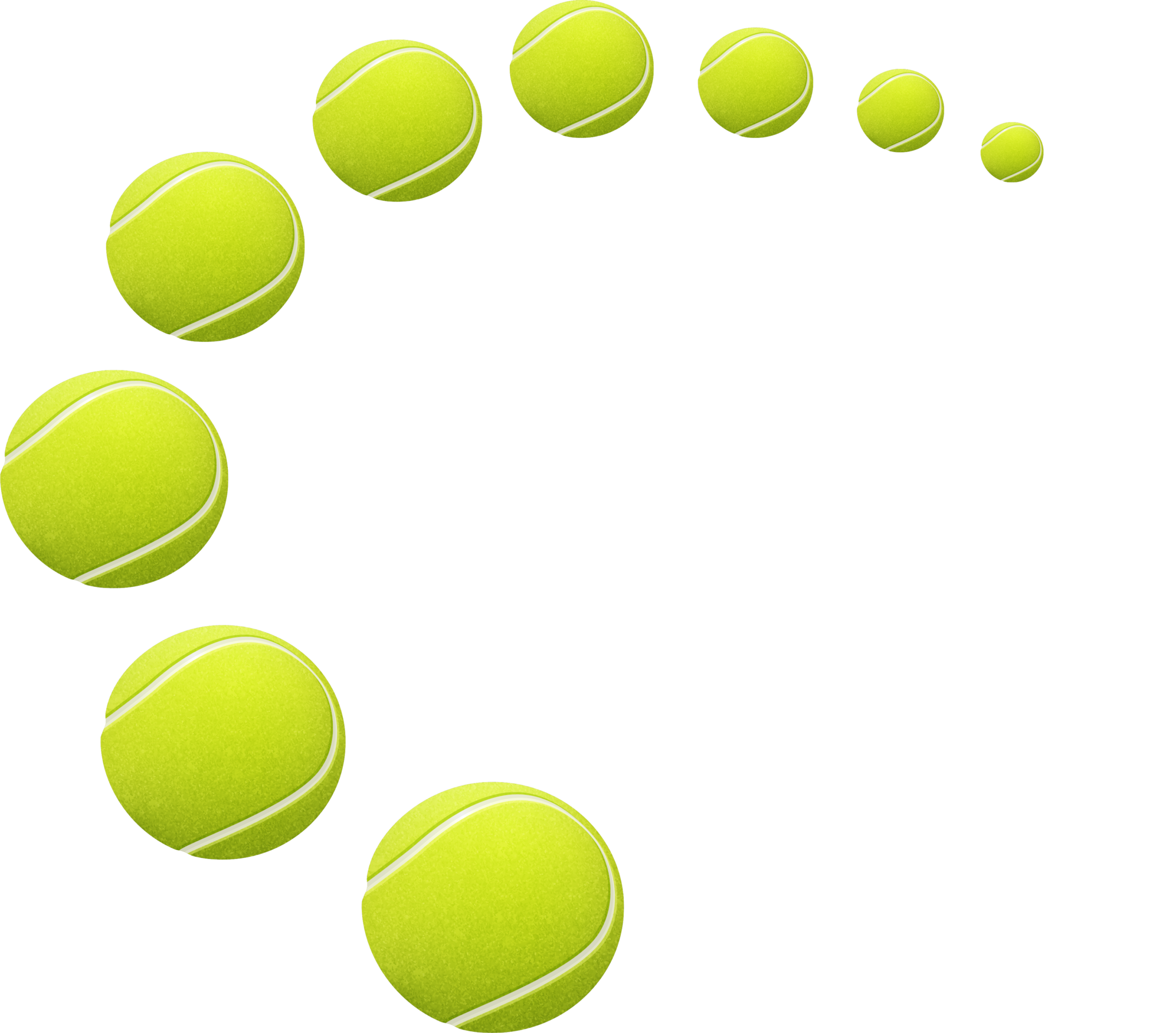 Dave became interested in coaching when he started assisting the head coach at his local club at the age of 18.
This coach encouraged him to take his qualifications which gave him the opportunity to leave his insurance job to follow his passion.

Once gaining some experience Dave was offered the position of part time games teacher at a Sevenoaks school.  After this he moved to Windmill Hill Tennis and Golf resort where he worked full time as a tennis coach specialising in adults.

Dave has worked at the Tunbridge Wells Sports Centre since 2001 and joined JTS in 2004 where he became adult coordinator.

He is not only a tennis coach, but a qualified personal trainer and martial arts teacher and is therefore fortunate to be able to make a living using all three of these skills.

He became a father in 2007 and hopes to pass onto his son  his philosophy that in all aspects of life find something you have a passion for and enjoy it regardless of winning or losing.